Menu
Application Form
Back To The Home Page

After his degree, he became the assistant conductor of Philippe Jordan at the Vienna Symphony Orchestra and assistant of Walter Kobera for the Neue Oper Wien, the Viennese company of contemporary music.

Music Director of the Opera Studio of the Conservatorio di Milano in 2019, Giuseppe Montesano is gaining also an international reputation both as a conducting teacher and vocal coach. Since summer 2018 he is a faculty member in the opera and conducting departments of the Vienna Summer Music Festival.

Giuseppe Montesano won several prizes in national and international festivals and competitions both in choral and in orchestra conducting and has been a scholarship holder of the prestigious foundation „Associazione per la Musica De Sono”.

Been always an eclectic person Giuseppe Montesano  is finishing his degree in General Management (MBA) and a training course in business coaching. 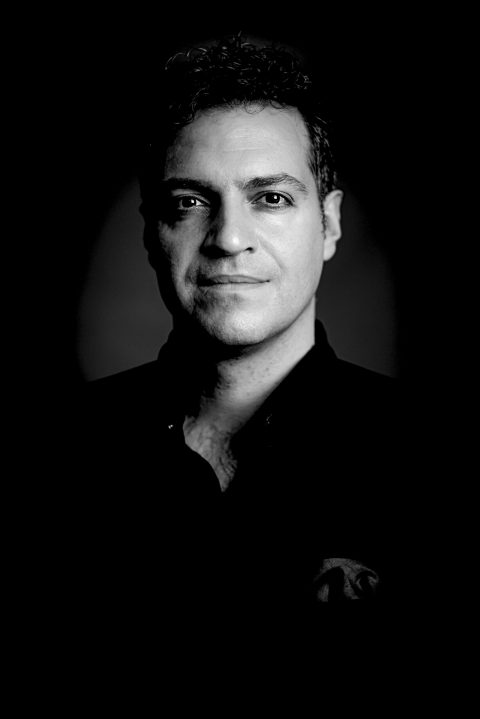 Watch a short note about
why you should apply